Ever thought it odd that however socially revolutionary and convenient on-line shopping undoubtedly is, the polluting, unwoke delivery by diesel van undermines this sci-fi vision of the future. It’s like the left hand of delivery is oblivious to the right hand of ordering technology. Not for long.

There can’t be many advantages to being locked down and confined to quarters, but there are some. Technical advancement is one. A bit like aviation technology during WW2 going from bi-planes to jet-engines, adversity and necessity driving innovation. And yes, where there’s innovation, there are intellectual property rights to be protected from competition and exploited.

Perhaps the best and most topical lockdown drone advancement is not too far from home. A fixed-wing, twin-engine unmanned aerial vehicle (UAV) with a range of 1,000 kilometres with a payload of up to 100 kilos, is already delivering urgent medical supplies to the Isle of Wight from the mainland. It takes just 10 minutes to cross the Solent cheaply and efficiently and can do this 10 times a working day. Its developers at Southampton University say it’s tough, reliable, and easy to repair.

The whole project was advanced by years in the last eight weeks due to government backing, medical necessity and a willingness to experiment (whilst the skies are relatively empty) with manned and unmanned machines in the air simultaneously.

Well before the Brits were flying unmanned delivery machines over the English Channel the big retailers, with so much to gain if they get it right, were leading the way in sky-based delivery innovation. Amazon and Walmart being among the leading filers of drone patents internationally.

Drone technology patents were up in June 2019 on the previous year by some 34% to well over 9,000. Drone developers, with so much at stake for their retail backers, have been patent filing with alacrity to protect their intellectual property from theft, buy time to fine-tune their designs and sell or license proven concepts to other users.

The vision is clear enough with Amazon stating last year it wished to start delivering packages via drones in months to customers within a fifteen-mile radius in 30 minutes.

Whilst parcel deliveries from the skies fires up the imagination and ground-based automation is far less sexy, cluttering the skies with drones might be an obstacle to progress. Who wants to wear a hard-hat every time you leave your front door?  Amazon may look at the skies, but it remains commercially grounded. The retailer recently filed a patent for a six-wheeled automated robot service that delivers to your door. Even this ground-based delivery mechanism moves us forward from men in vans.

The new patent, for a version of Amazon Scout, is already in testing and could soon provide robotic delivery. With its protective compartments, GPS, security cameras, voice activated Alexa (obviously), ability to make multiple deliveries and pick up returned items it certainly sounds like a well-thought-through solution. Not sure how it knocks on your door?

What is more certain is the need for change and not just from a green perspective but also cost, efficiency and reduction in labour-intensity. With a shade over 30% of all shopping orders now online, investment, innovation and IP ownership protection in modern mechanisms for delivery has never been more relevant. 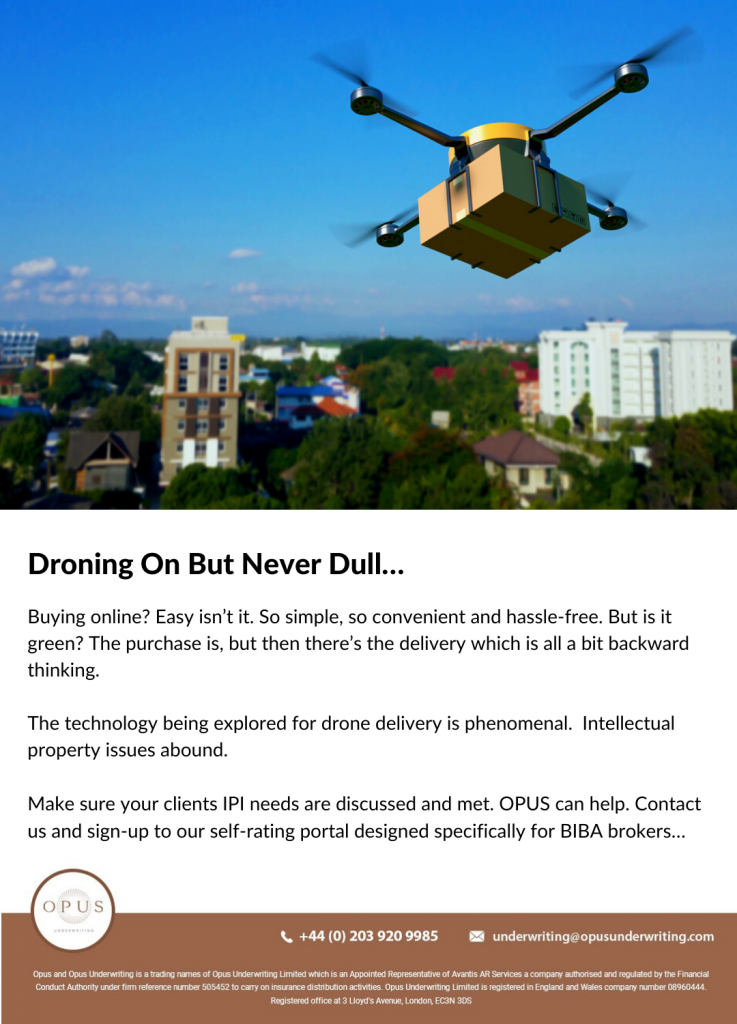 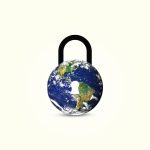 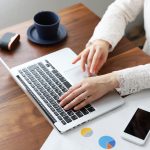 A chance to shine – but not for the studentnews