As memories of Christmas 2021 fall away as quickly as the unseasonably warm New Year weather, perhaps it’s time to step into winter. And as you do, check your footing. Or more to the point, what you choose to wear on your feet to keep them nice and snuggly warm as the ice forms. Your choice of footwear may tell a story of an intellectual property wrangle quite unknown to you – until now.

In essence, the five-year legal battle recently concluded in December last, was whether a common slang term for a particular type of footwear in one country, could be lifted, trademarked, and protected in another. We are referring to the popular sheepskin boot known as or branded (depending on where you live) as an ugg or UGG.

The story of ugg

Since the 1930’s in Australia, the term “ugg” has been used to describe a unisex sheepskin boot lined with fleece. Aussie surfers loved them. It wasn’t long before US surfers grew to love them too when they were imported and brought to their attention on the Californian coast, by Australian surfer and entrepreneur Brian Smith. So convinced was he the ugg was a ‘winning brand’ he trademarked “UGG” in the late 1970’s. It is said that Smith’s family and friends invested modest amounts of cash to import uggs from Australia to brand “UGG” and sell in the States.

Long story short, Smith sold UGG to Decker Brands in 1995 for $14.6m. Decker marketed the brand and after the strange little boots were adopted by some celebrities, it became a runaway success with sales in the last 10 years consistently exceeding $1b. Now – that’s a revenue stream worth protecting and so it was, with gusto.

It’s fair to say some Australians have not taken this ‘cultural appropriation’ very well or lying down.

Eddie Oygur owns a company called Australian Leather which he founded in 1982. It sells uggs and has done since the 1990’s. It sold 13 pairs of uggs off its website to customers in the United States. Decker took them to court in the States for trademark breach. Mr Oygur claimed:

“This is not just about me; it is about Australia taking back ‘ugg’… The trademark should never have been given in the first place to the U.S.”

Decker claimed its customers knew UGG as a brand name not a generic term and it had trademarked “UGG Australia” in 1995 holding trademarks in over 130 countries, thereby preventing Australians from selling their boots internationally.

The question for the court was whether the Australian ugg was akin to French Champagne or Greek Feta?

Keep the Champagne on ice

In May 2021 the district Court said it wasn’t and that Oygur had wilfully infringed Decker’s trademark. A trademark Decker had carefully developed into a lifestyle brand over many years. Oygur was stung for $450,000 in damages. The case was appealed to the federal courts. The appeal failed. Oygur sought further appeal to the U.S. Supreme Court. In December 2021 this appeal was denied, and the case died leaving Oygur with over $3m in costs, staring down both barrels of bankruptcy and, arguably, as he claimed, Australia lost what had been Australian since the 1930’s.

Bullied by the law and the US courts or legitimate brand protection? You decide. The indigenous Aussie ugg looks set for extinction as American UGG imports flood the market. Hmm…species superiority – the story of mankind itself.

If you happen to be wearing your UGG’s this fine winter’s day spare a thought for what they represent. They are not just comfy feet warmers but a tale of two continents and the power of a lawfully trademarked brand. 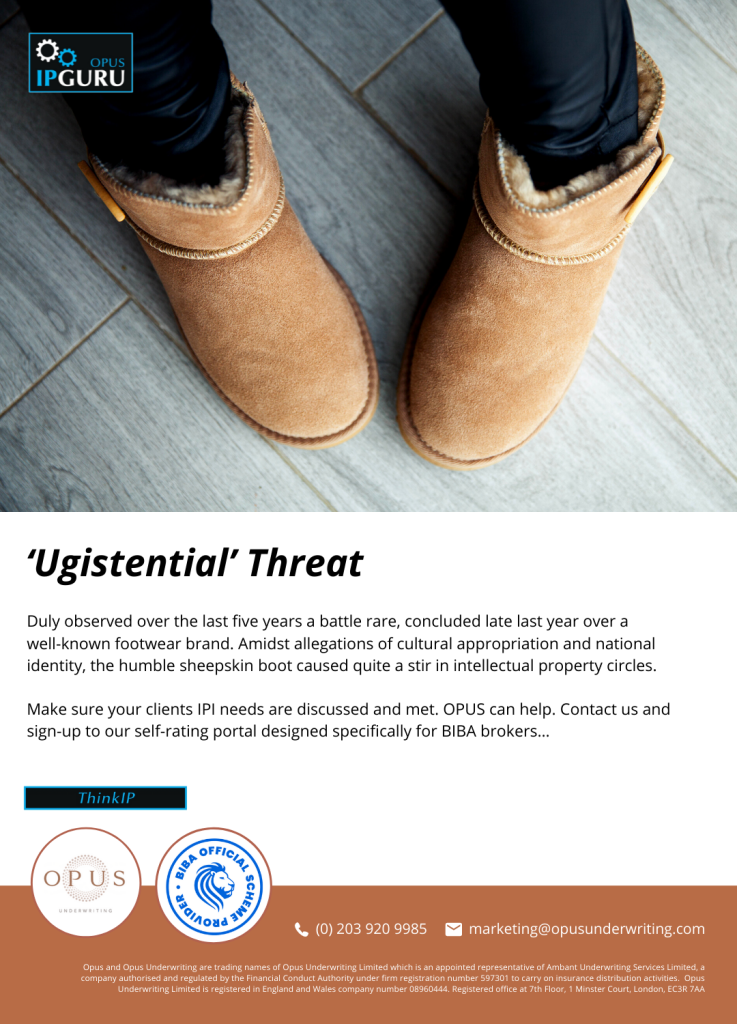 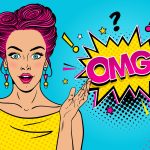 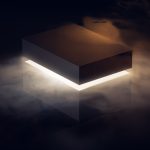