We are, of course, talking about Katy Perry the pop star and not the subject of a 19th century children’s book. And, in the case of Perry, What Katy Did was rip-off a fellow artist’s song and What Katy Did Next was dig deep into her pockets to pay sizable damages to the original artist by order of the court. Not very glamorous for A-lister Perry but then she had broken the laws of intellectual property rights (IPR).

The Christian rapper Flame (real name Marcus Gray) claimed Perry’s chart-topping 2013 Juicy J collaboration “Dark Horse” had breached copyright laws by stealing beats from his 2008 track “Joyful Noise”. Critically for the copyright lawsuit to succeed, it didn’t matter whether Perry had done this knowingly or unknowingly. Gray’s attorney only had to prove that Perry and her team had ample opportunity to hear the track.

The jury were told by Perry she believed her work was original – she even offered to sing it in court – an offer declined by the judge. She claimed not to have heard of the song “Joyful Noise” or Flame. Gray’s lawyers countered by claiming Perry’s team had “made millions and millions of dollars from their infringement of the plaintiff’s copyright” and they merely sought “a fair proportion of the Defendant’s profits. Not all of them.” They demonstrated ample opportunity for the Perry team to hear the Flame track by reference to download numbers prior to 2013.

The two legal sides threw around some big numbers from which the court agreed the Perry song writing team earned around $10 million (before expenses) and the label, Capital Records, earned around $31 million dollars. Perry personally earned $3.2 million from her contribution to the song’s lyrics.

After five years in the court system and based on the numbers above, the jury found that Katy Perry, her collaborators and her record label had breached copyright laws and must pay $2.78 million because the pop star’s 2013 hit “Dark Horse” had copied the Christian rap song.

Is this really a win for ‘little guy’ song writers everywhere? Specialist music industry commentators aren’t so sure. Whilst the two songs in dispute in the Perry case have similarities whether this is plagiarism, or they are the similarities you might expect from songs from the pop genre is less clear-cut. The argument against this being a victory for original songwriters goes like this.

If we accept pop artists create by building on or augmenting genre traditions might court decisions like this, with their focus on forensic musicologist evidence, deter young artists and writers from using phrasing and beats in existing music catalogues? One person’s copying can just as easily, in this business, be another’s inspiration and influence.  It sounds similar because of its pop genre and unashamedly wants to be – with no intent to thieve from another artist.

During the trial, Perry’s lawyer submitted sound arguments cautioning on the above. He said Gray’s claim was “trying to own basic building blocks of music, the alphabet of music that should be available to everyone.”  The argument failed. Many agree the evolution of pop culture requires imitation of styles, melodies and rhythms to thrive and are concerned by the concept of ownership over these attributes the Perry case lays down for young musicians.

Perry’s failed defence isn’t alone. In recent years we’ve had Robin Thicke, Pharrell and T.I. pay $5.3 million to Marvin Gaye’s estate over similarities between “Blurred Lines” and Gay’s “Got to Give It Up”. Ed Sheeran too lost out to the Gaye estate over his song “Thinking Out Load” and Gaye’s “Let’s Get It On”. There are several others.

You may take the view that cases like Perry’s ultimately stifle the progression of our pop culture. Alternatively, you may say the wise words of pop artist Seal offer the real middle ground:

“it’s very hard to find a musician who is 100 per cent original, we all borrow, we’re all influenced by music…I guess the trick is you can’t steal, you can’t plagiarise…you have to at least insert your own personality.” 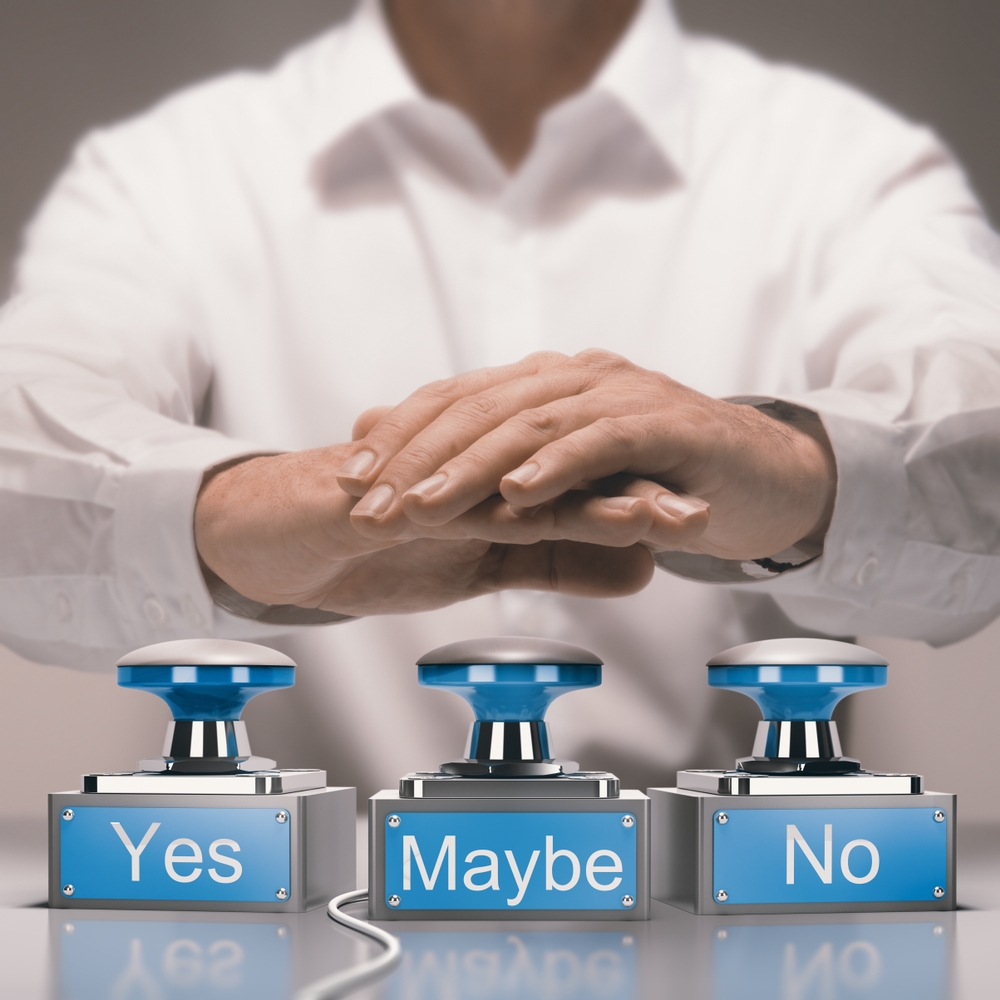 Patent it – or wing it?news