Gabbing a coffee in downtown Baghdad may never be the same again. Especially if you choose the local Starbucks. Your cappuccino may get a different sprinkle – one of menace. So, here’s an intellectual property tale to kick off the New Year that will have you choosing a table facing the door.Tony Soprano was no fool.

Readers of Opus Newsfeed may recall one of our nation’s favourite coffee shops having a spot of bother in Moscow last year see: “Russia’s Lovin’ it” September 2022. Starbucks again?! Why are they drawing such IP flak?

No, they’re not careless or even just unlucky. They have a great global brand. That makes them a target. The reason their brand is so strong is familiarity. Walk into any of their licensed premises and you already know what you will get, how it tastes and even the cup it comes in. You can get your coffee just how you like it and, quite probably, how you had it yesterday and the day before thatwhether, flat, frothy, chilled, or whippy. It’s a carefully curatedformula built over many years. That is the essence of a strong brand. Which means it needs protecting from IP thieves.

The purpose of licensing (or any other type of franchise) is not primarily to monetise a good idea or service – although that’s a happy consequence. It is to exercise control over quality, marketing, and delivery. If you get that bit right, the money follows. Great, reliable product equalsstrong brand, equals payday. That’s the theory.

There are three Starbucks coffee houses in Baghdad. None are licensed. Which means Starbucks‘central’ can’t control them. If they can’t be controlledthe Starbucks brand risks being weakened through inferior product and customer experience. What to do?

Dust off your lawyers, obviously. Or given the geography and the need for local legal talent, blow the sand off. This Starbucks did. They tried to sue the owner of the three rogue outlets to shut them down for trademark violation.

The owner of the stores, Mr Amin Makhsusi, said he tried to obtain proper licenses through contacts in the US and via aMiddle East agent in Kuwait. But, he says, he was denied access, so he decided to open anyway and “…bear the consequences”. Cleverly, to ensure the ‘look and feel’ of a legitimateStarbucksoutlet, Mr Makhsusi imported cups, stirrers, napkins etc. from neighbouring countries like Turkey.

“I am a businessman…” said Makhsusi, “…I had this ambition to open Starbucks in Iraq.”

As a response, a Starbucks spokesperson said:

Calmmeasured words but inside, they must have been at force 9 on the Prince William ‘seething scale’.

An offer they can’t refuse

The local law firm hired by Starbucks to protect its position facing this flagrant trademark breach in Baghdad, sent a ‘cease and desist’ letter to Makhsusi. Instead of the desired reaction of trembling and ‘suing for peace’, his response,according to the law firm (now wishing to remain anonymous for security reasons) was to tell one of Starbucks’ lawyers to be careful, warning that he had backing from prominent Iranian-backed militia and the support from Iraqi political parties. Makhsusi denies he said this.

Perhaps, fearing waking next to a decapitated chocolate-chip muffin, the lawyers and Starbucks appear to have backed off the case. For now, anyway.

Give up what weighs you down

Whilst some reports on Iraq and its trademark infringements paint the country in ‘wild west’ terms, it’s worth noting for balance, the Arab press,particularly in Iraq itself,display considerable understanding of the damage these breaches can do to the country and that it intends to crackdown on such behaviour. Iraq’s own premier, Mohammed Shiaa al-Sudani, said such infringements are:

“… a violation of the law, and a crime that harms the business environment and foreign investments.”

Whether the government-backed authorities will or can do anything to significantly move away from a business environment that permits serial IP infringement remains to be seen.

Until they do,Makhsusi’srecent comments to Associated Press will ring in many an ear:

“I have friendly relations with everyone in Iraq, including the armed factions…I am a working man, I need these relationships to avoid problems, especially given that the situation in Iraq is not stable for business.” 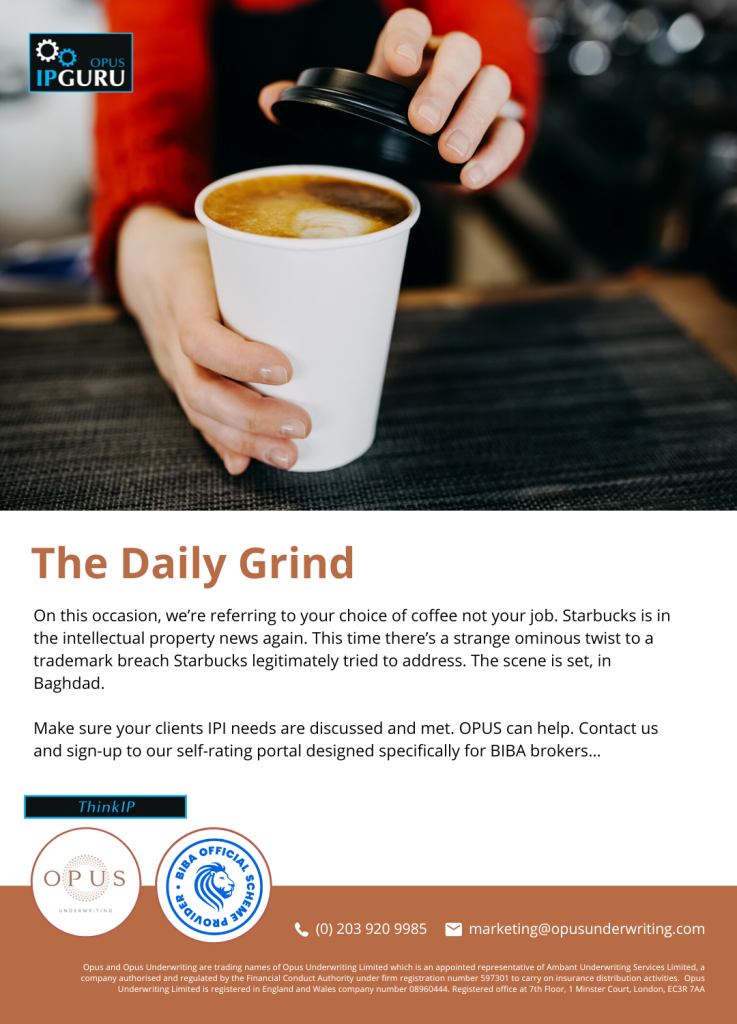 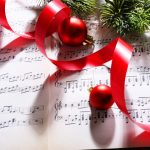