And there was light. In this version of Genesis a blue and white light was created. Not only could you use it to see but it disinfected all upon which it shone. Pretty handy in a hospital environment or any other workplace come to that. For this invention we must thank the University of Strathclyde and its clever professors. In the words of the lead scientist behind this novel system it;

“…represents a unique method of disinfection as it does not employ harmful chemicals or dangerous UV light but instead uses only visible light which is harmless to humans.

The system works by using selected visible wavelengths which activate light sensitive molecules contained within microbes. This process creates biocidal chemicals which are lethal to bacteria such as methicillin-resistant Staphylococcus aureus, or MRSA, and Clostridium difficile, known as C.diff. The process can be operated continuously to achieve whole room disinfection in both the presence or absence of occupants.”

By wisdom a house is built

In the world of invention and intellectual property it has long been recognised that inventor’s cash-in, not by building the factories to produce the new product as that would take time and a truly Victorian industrial effort beyond their ken that could be better expended inventing other things. They make their money by patenting the invention (to protect it) and thereafter licensing the idea to an established factory for them to build and produce for an agreed financial return. A fair slice of the monopoly pie. Simple. Well, it would be if patents couldn’t be challenged. But they can be. They can even be invalidated by third party actions. And so, it was in this case.

The original patent was filed in 2017 and granted in March 2021. The product was first licensed to Kenall Manufacturing. Along came a spoiler third party Clear-Vu Lighting.

I knew a man

Interestingly, they didn’t claim the invention was theirs. It wasn’t. But they were in the “lighting space” (to use ugly marketing speak) and wanted a clear path to deliver similar systems to its customers. So, they said it had been done before using the “PriorArt” argument to thwart the licensing agreement between Strathclyde University and Kenall. They said Nitzen had undertaken a series of experiments using the same blue light and testing its effectiveness at inactivating MRSA bacteria. Nitzan’s prior art procedure was identical to that claimed by Strathclyde.

Clear-Vu successfully persuaded the Patent Trial and Appeal Board (PTAP) to invalidate the University of Strathclyde’s patent on the basis its claims were “obvious” given two earlier scientific articles and a prior patent application.

At the time, Daniel Lax, CEO of Clear-Vu Lighting stated;

“We will use these favourable results to enhance our position in the marketplace unencumbered.”

Because that’s what it’s all about. Bulldozing the competition out of the way. Evidently, not all science is altruistic should you ever, for a moment, have thought it.

Our story doesn’t end there. Strathclyde University had the resolve to appeal the PTAP decision. You see, Nitzan’s prior art procedure was identical in every sense except one. Nitzan’s invention didn’t work. It failed to inactivate the bacteria. The court noted the complete absence of any prior art indicating that blue light alone would kill MRSA without a chemical pre-treatment to sensitize the bacteria.

The clever novelty devised by the Strathclyde boffins was a chemical pre-treatment. And for that the Federal Circuit Court overturned the PTAP decision stating Strathclyde deserved its patent. So, earlier this month, the doors of commercial opportunity swung open for further licensing agreements.

All the above, of course, serves as a lesson for inventors who file a patent. That act of filing is no home-run. Left-side challenges seeking to disrupt a monopoly opportunity can get right in your way of doing business whether licensing or otherwise. And the cost of fighting off these encounters can sink you. The legal expenses incurred in defending the business or pursuing an infringer can be insured. If you have a client with patents they rely on, or new patents pending, you might both benefit from calling OPUS. 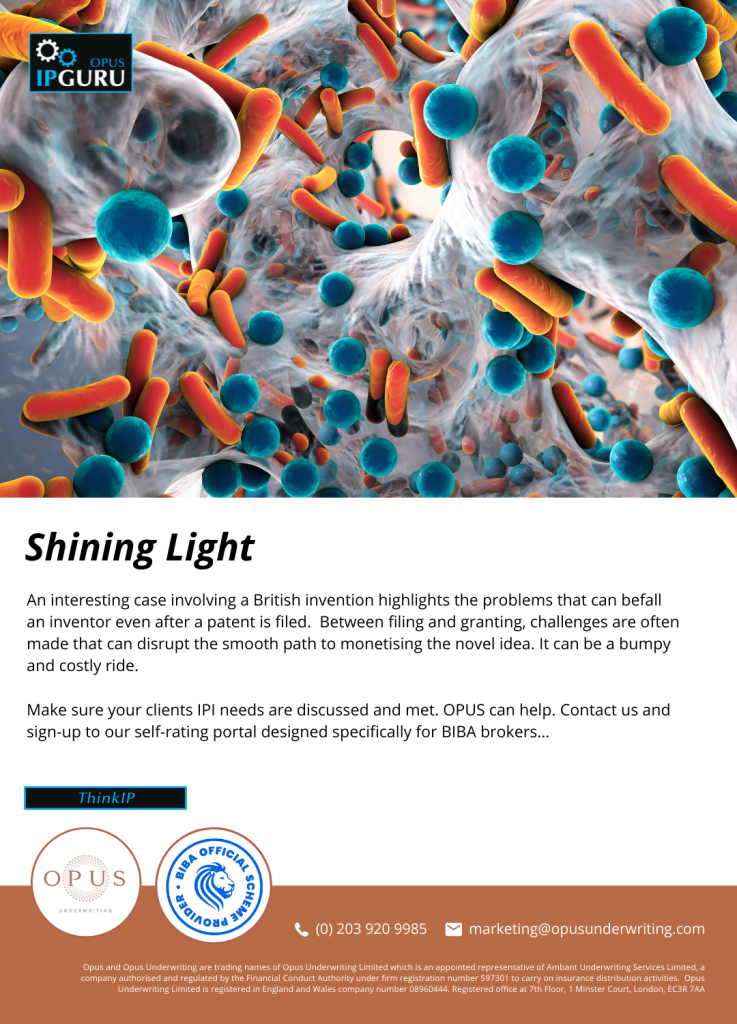 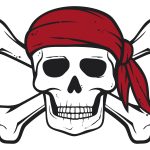 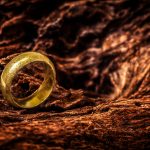