When the laughter stops the lawsuit begins. Or so it seems. Just ask Jerry Seinfeld.

In a classic ‘Hey that was my idea!’ spat, Jerry Seinfeld found himself in court defending a claim for copyright infringement brought by long-time business associate Christian Charles. Of all things, the dispute centred on a web-series called Comedians in Cars Getting Coffee. The facts make interesting reading as does the outcome and lessons learned.

Christian Charles ran a production company and, on occasion, successfully directed Seinfeld in various programmes and advertisements. The premise of Comedians in Cars Getting Coffee was straightforward. Jerry Seinfeld would accompany another famous comedian in a car and swap funny stories on their way for a coffee. An entertainment vehicle – literally. Charles says he pitched the original idea to Seinfeld in 2000 when the two were collaborating over possible new formats. In its pitch-stage, Charles’ concept had a working title of Two Stupid Guys In A Stupid Car Driving To A Stupid Town.

Seinfeld didn’t run with the idea. It was shelved and the two of them worked on other projects. Then, according to Charles, in 2011 he and Seinfeld were talking through possible projects and Seinfeld mentioned the ‘Two Comedians’ idea to which Charles said that was my ‘Two Stupid Guys’ idea I pitched to you some years back. Long story short, Seinfeld ran with it this time as ‘Two Comedians’ and Charles said he worked-up a script and pilot to get the idea off the ground.

It proved a successful formula. Charles was less than pleased when another production company became involved and he wasn’t credited with the original idea. He formally communicated with Seinfeld requesting compensation and backend involvement. The two fell out professionally. Seinfeld denied the claim for credit and compensation and said Charles was engaged purely as a director on a ‘work for hire’ basis.  Moreover, Seinfeld claimed he was the creator and owner of the project. The dispute simmered, never boiled over but nor was it resolved. Meanwhile the format gained traction with its audience. It was successful enough to move to Netflix in 2018. It seems it was that move and perhaps the money it generated, that tipped Charles into litigation.

Into court it goes

In February 2018, Charles sued Seinfeld for copyright infringement. Charles claimed he owned the copyright to the concept and was its author. The crux of the matter before the court – or so Charles thought it would be – was whether Charles’ contributions qualified him as the author, and thus owner of the copyright, to the show.

Charles was wrong. Before the court was willing to look at such substance it had to consider whether the action was time-barred (six years in this case). Critical here was Jerry Seinfeld’s emphatic denial of Charles’ claim when first raised. That was regarded as clear rejection of Charles’ claim and not crediting him when the programme aired was public repudiation of any ownership claim. The case was dismissed as time barred.

Sadly, for Charles, however good his claim might have been it needed to be brought within three years of the alleged infringement. Had that happened, Seinfeld might have struggled to defend his position. We will never know.

At first glance you might not think that conceiving the idea of two entertainers in a car could be claimed as copyright and something capable of being owned and monetised. You would be wrong, as that is IP at its very core. Moreover, it’s quite a precise format that was conceived in the Seinfeld case. Think Carpool Karaoke (Cordon) and Car Share (Kaye). Plenty of wiggle-room for the inventive.

And finally, the last legal update on the Seinfeld case was Charles pleading with a federal judge not to impose a “crippling” award of legal fees which could bankrupt him.

Of course, you can insure against such costs – that’s what OPUS does. If you think we can help you with your IPI needs, please give us a call. 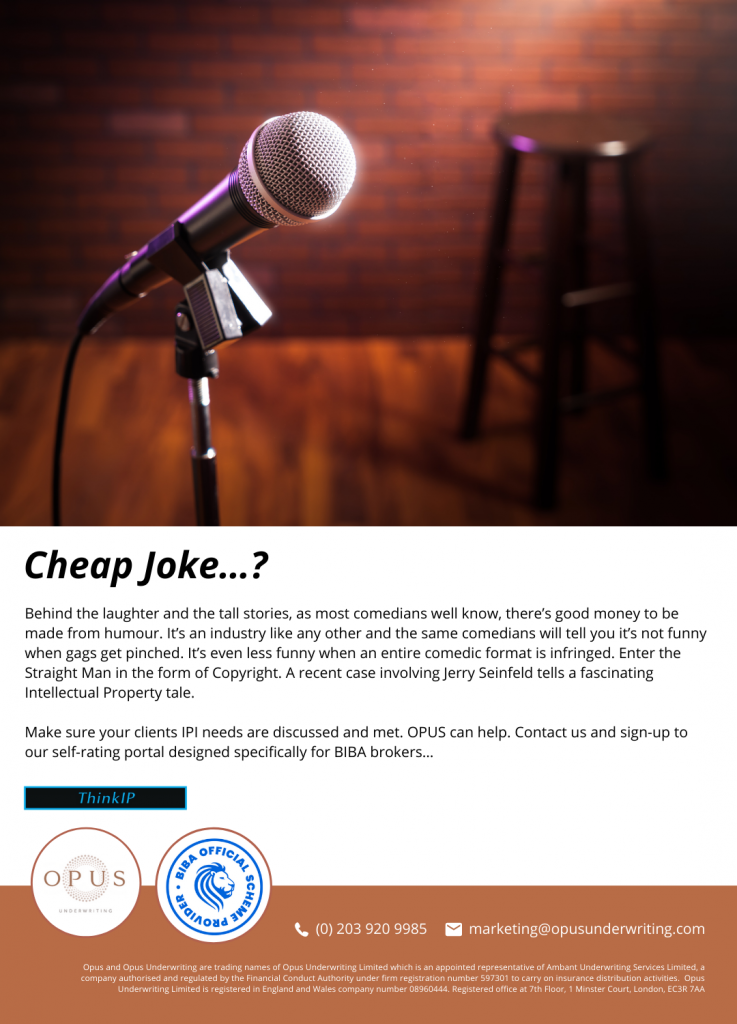 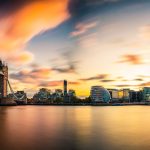 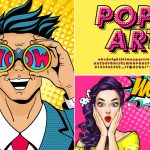 This is Andy Warhol and it’s take onenews