Too Shifty to be Nifty

Let me explain. First off, it’s all basketball’s fault. The NBA (National Basketball Association) started it. NFT’s I mean, or “Nifties” if you prefer. They thought it would be a jolly wheeze to create a new form of ‘bubble-gum’ sports card fit for the 21st century. So, in 2019 they issued a set of video clips, called Top Shot (remember Top Trumps?) in which the NBA stars could be seen slamming dunks and scoring all manner of awesome shots. Fans could buy these clips as Nifties. Wittingly or not, these creations quickly became highly desirable. Here’s the thing, whilst you could, at any time, view a Top Shot you didn’t own it unless you bought the Nifty.

Quicker than a Michael Jordan rebound attack, Top Shots NFT’s were changing hands for $200,000. Supporting the NFT transactions and generally ‘hotting-up’ the attraction was Top Shot’s own NFT marketplace. Genius. NBA fans were, as they say north of Watford, mad for it. The digital cat was out of the bag and the art market wanted a slice of the action.

That’s the genesis of NFT’s explained. Now for the meaning and possible intellectual property implications.

NFT stands for non-fungible token. That is, to be precise, a digital asset stored on a secure, but transparent distributed blockchain ledger. “Non-fungible” means one-of-a-kind. It’s the inability to exchange or swap an NFT that makes it capable of only being owned by you, the buyer of that token. It becomes a discrete and unique asset. Conversely, “fungible” is used to describe something that can be exchanged for something else of the same value – think Bitcoin. The process of creating an NFT is known as “minting”. NTF, at its core, is all about ownership.  NFT’s record your possession with a digital padlock within a “Smart Contract” computer code. By linking the Smart Contract with other unique identifying metadata, backed by blockchain security, you have irrefutable proof of ownership. That’s the theory.

NFT’s are a new concept. Intellectual property rights are not. We might be bumping- up against a period of uncertainty for their co-existence.

It is theoretically possible to patent an innovation that utilises an NFT, providing that innovation solves a technical problem. Although the patenting system applies a broad interpretation as to what constitutes a ‘technical problem’, IP commentators caution the software-leaning nature of NFT’s will necessitate more care in preparing patent applications than, say, those based on physical sciences. The applicant will need to show exactly how the NFT assists in the solution of the technical problem.

On its face, an NFT transfer can effectively transfer copyright ownership. But the detail of the Smart Contract will control precisely what has been transferred. Like any other contract, provisions may vary and there is considerable evidence to suggest this is already happening in respect of rights vested in the transferee. Smart Contracts are, typically, starting to differentiate personal from commercial use and applying strict conditions on the latter. Buyer beware!

Back to the art. There are some issues here that might dampen this ‘craze’ for NFT art as quickly as it ascended.

Firstly, if it’s all about ownership what if the original entry on the blockchain ledger is incorrect? Quite simply, the NFT will confirm and perpetuate this inaccuracy in perpetuity until amended. How might you get a transfer platform to listen to you and undertake that task – you may well ask. Ever had to phone a helpline when your broadband goes down?!

As hot as our planet

And then there’s the environment. Early estimations of the carbon footprint for an average NFT vary but they have one thing in common – they are vast. Whilst some artists may reap enormous rewards selling NFT’s, others look to shame them for killing our green earth. Some say the average NFT footprint is equivalent to the monthly footprint of someone living in the EU.

One digital artist created six new NFT’s and sold them via the Nifty Gateway. They sold well. Problem was he worked out the flash sale consumed the same amount of energy as working in his studio for two years. His green credentials were in shreds. Just like crypto-currency transactions the impact on energy use and the environment looks unsustainable and the Achilles heel for these technologies. It is estimated that a single crypto-currency transaction equates to 74,000 Visa transactions. Powering the Bitcoin network takes as much energy as used by the whole of Norway. NFT’s are in the same vein and often purchased using Cryptos. Now you know.

It’s art but not as we know it

Crazes come and go. Art NFTs could well be a craze. We already know the art itself is woeful, its impact on the environment ruinous and it’s traded by digitally savvy but art-ignorant carpetbaggers like pork-bellies and wheat futures. Physical gallery owners, paint-splattered artists, traditional collectors, and art connoisseurs, quite probably, have very little to fear.

But hold this thought: if you recall the “Charlie Bit Me!” YouTube clip that went viral in 2007, what you might not know is the NFT to that clip sold recently at auction for £500,000. More than enough to put both its child stars through university and set them up nicely beyond their education. So much to be earned from so little. Could that be the attraction? 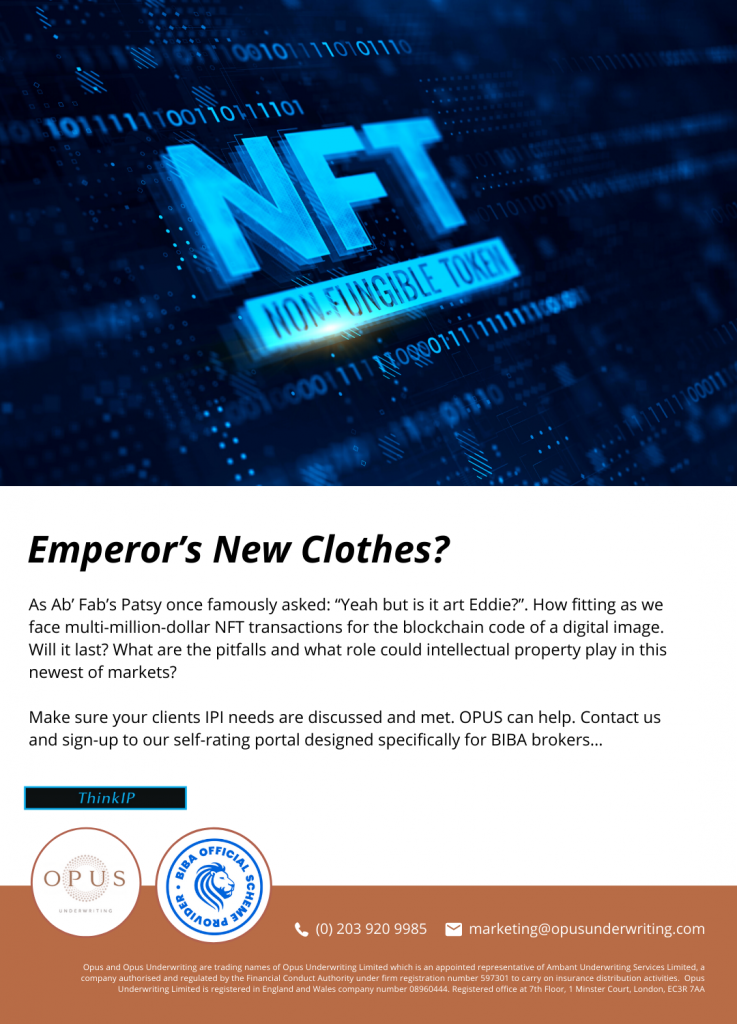 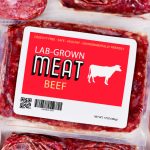 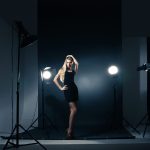