W.C. Fields was probably right when he coined the old entertainment adage: “Never work with children or animals”. He was, of course, referring to their unpredictability. Given a recent lawsuit in the U.S. it might be appropriate to update the trope to include: “…children, animals or models”. Here’s why.

One person’s craziness is another person’s reality

In the world of reality show TV hosting stateside, there is no single, greater current titan than Ryan Seacrest and his production company Bravo Media. Without question the TV show “America’s Top Model” was a sound idea. It was popular and successful. But if you’re in the ‘game’ of reality TV – don’t drop your guard.

A former contestant on the show is alleging image violation. Kiara Belen claims she was filmed without her consent on an episode of the show and is suing Ryan Seacrest and two of his production companies for damages exceeding $100,000. Ouch! You’d think being on that show was all about being filmed so how did the matter get to a lawsuit?

It’s not what you do…

Obviously, Belen wanted to be filmed. How else can you become famous via reality TV? But she says she did not consent to being filmed backstage nearly fully nude whilst changing, in what she believed to be a “private dressing area”. Worse still, she claims, she was pregnant at the time and coming to terms with her changing body shape and a period of great personal insecurity. The lawsuit says:

The claim gets worse for Seacrest and adds an additional complaint that there was “unauthorised use” of Belen’s likenesses as she walked down the runway for a fashion show and was allegedly referred to as a “bitch” by one of the cast members.

It is usual when filming in public, here and in the States, for production companies to seek signed ‘release forms’ that give them permission to use people’s likenesses for their commercial purposes. It’s possible that ball was dropped in this case. No evidence of such a signed form has yet been submitted.

Could there be a better reminder of how the thread of IP law weaves its way through the fabric of our modern world and consistently demonstrates its relevance and ability to pull up short those failing to credit it with due care and attention. Whether Seacrest beats off the claim remains to be seen but his lawyers recent attempt last month to have it ‘tossed’ out of court was unsuccessful. The issue cannot be ducked said the court.

Models will bring lawsuits. This we know. If we think back to 2001, Naomi Campbell sued the Daily Mirror for photographing her attending a Narcotics Anonymous meeting. Similar to Belen, Campbell claimed the article left her feeling:

Initially successful on the basis such a disclosure might be interesting to the public but not in the public interest, Campbell’s win was overturned on appeal and hailed as a victory for free speech by the Mirror’s then editor Piers Morgan. Models have brought many claims since and frequently they are based on privacy and image rights breaches. In a sense, why wouldn’t they be? Runway models are part of an industry where, sadly, exploitation is commonplace. Increasingly they feel sufficiently empowered to fight back. That’s a good thing. It’s less the alleged super-sensitivity of models that promotes claims (yet sells papers) but more the reality of protecting one’s image which is, if you stop to think, so obviously important to them.

What makes the Belen case so different in our opinion at OPUS (not picked up by other commentators) is the claim emanates from circumstances in the course of her work as a model not as a by-product of celebrity. Belen was simply doing her job and still, she claims, so badly let down by the production team around her she’s entitled to seek legal redress.

That’s fascinating to the IP observer, as will be the trial. 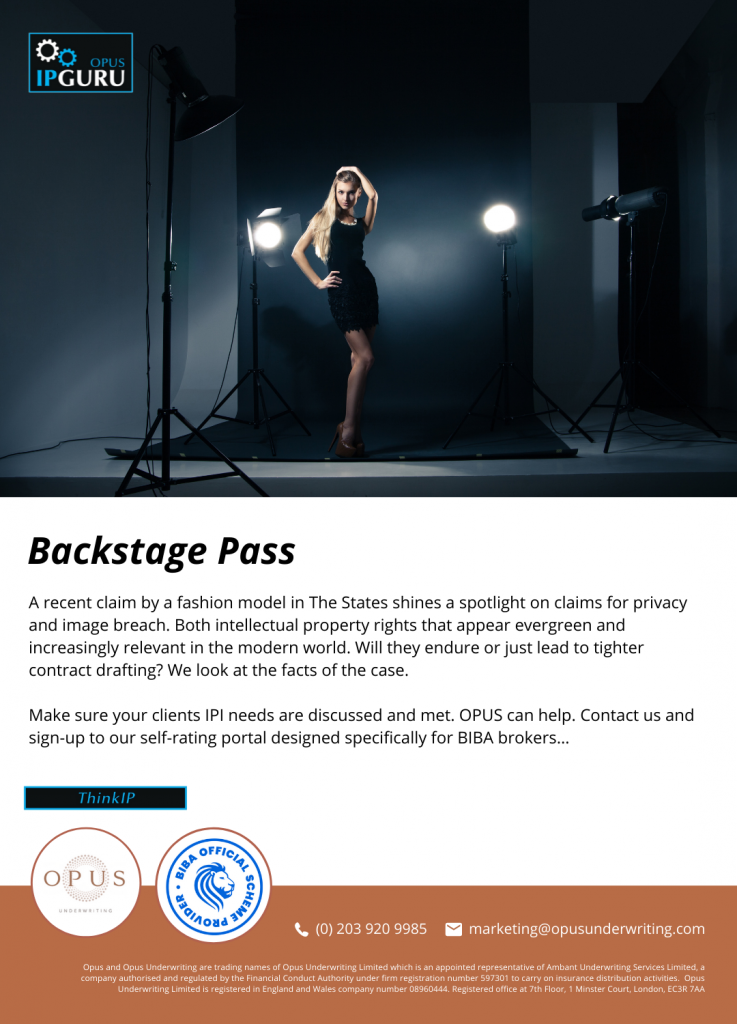 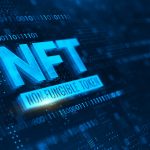 Too Shifty to be Niftynews 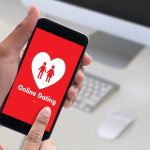