An interesting business failure tale is emerging in the States. It demonstrates only too well why the increasingly depressed Covid-19 economy is not the only headwind for emerging tech-based businesses.  It’s an account UK business would do well to heed.

Just six months ago, amidst a Hollywood fanfare, a crack executive team including Jeffrey Katzenberg, formerly of Walt Disney and DreamWorks, launched Quibi. Its goal was not modest. It wanted to revolutionise and disrupt the way folk consume entertainment. In essence, it was a streaming service targeting smartphone users delivering 5 to 10-minute bite-sized “chapters”.

Last week Quibi announced it is shutting down. Just why did this new entrant to the market fail so quickly?

Officially, Katzenberg and his senior colleagues blame two things. Firstly, Quibi’s target market is crowded and already well-served by other short-form video streaming options. Moreover, the others were free (think YouTube) and for Quibi to leverage subscriptions real qualitative difference would be needed. The public didn’t bite. Whilst you may well think any basic prior analysis of the existing market would have revealed this, the second reason is a bit more compelling. When you invent a platform designed for people on the go you need…er…people on the go. And, during the coronavirus pandemic, people haven’t gone much beyond their garden gate.

So, for all the Hollywood connections and support from the film industry Quibi failed and a combination of the above two reasons is cited as the culprit.

There is another, perhaps significant, contributing factor. Enter an intellectual property dispute and a lawsuit from what one commentator described as “…a well-capitalized foe”. The stuff of nightmares for a tech start-up.

When Quibi launched in April this year having raised $1.74bn, it claimed to have developed ground-breaking new technology referred to as “Turnstyle”. This tech enabled the smartphone user to hold their phone either horizontally or vertically and in real time, switch between two versions of the same video. The problem was, Eko based in New York, said it invented the Turnstyle technology and patented it back in 2015. Eko, issued an ultimatum to Quibi saying either stop using the tech or license it. For good measure, Eko also claimed Quibi stole its trade secrets through certain employees moving from an Eko-associated company to Quibi. These allegations are denied by Quibi who claim they  developed their own technology with homegrown engineering talent. To add to the intrigue Eko’s founder, Yoni Bloch, met Jeffrey Katzenberg in 2017 presenting to him the Turnstyle feature. Bloch says Katzenberg even expressed an interest in investing in Eko.

Classic territory for an IP dispute.

Shortly after Quibi hit the market, Eko claimed in legal correspondence between the two:

“Given the shortness of time that it took Quibi to launch this [Turnstyle] technology and the extraordinary similarity between the two technologies, we can think of no other credible explanation other than Quibi’s unauthorised use of Eko’s technology.”

Quibi received a patent for Turnstyle in February prior to launch. But the patent dispute endures, financed by a well-healed third-party hedge fund. The dispute has already outlived Quibi and it can’t be wound down until it’s resolved.

Whatever the real reason for Quibi’s quick demise it surely can’t be without significance that its cornerstone technology was alleged to be stolen. Background IP disputes have a nasty habit of gnawing away at emerging businesses, distracting them from projected delivery and possibly even tackling them to the ground. This case may feature giants slugging it out, but lessons for smaller businesses abound in the narrative. Addressing IP early and protecting your business, eases navigation through the choppy waters of such legal challenges. 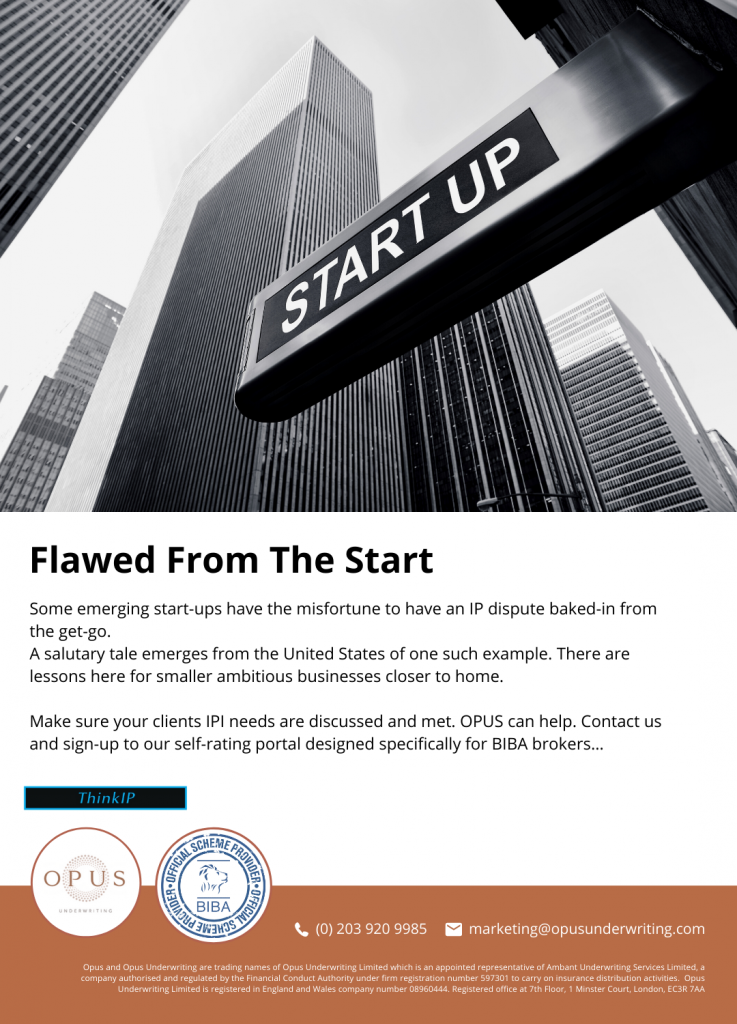 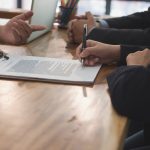 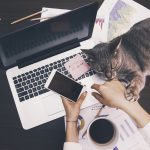