For commercial brokers savvy enough to be in the market and selling intellectual property cover, there’s something good to know. You don’t have to travel far to seek out business prospects and have that conversation with your clients about one of the most important and emergent intangible covers around – you already live in the land of opportunity right here in the UK.

Financial editors, both in the traditional press and online, agree and are trumpeting the UK’s favourable-looking position in the knowledge-based economy. And, it’s this part of the economy that offers such rich feeding-grounds for all things IP, including insurance protection against infringement.

There are words of caution. Sure, if the UK is to prepare itself for and thrive in the post-Covid world, it shouldn’t neglect research and development (R&D) spend and must constantly and persistently strive to improve its productivity performance. That aside, the omens are good. There exists a “Golden Triangle” covered by Oxford, Cambridge, and London where tech and knowledge-based industries such as IT, biotech, life-sciences and chemical businesses flourish. All neatly reinforced so recently with the successful development, approval and roll-out of the Oxford Astra Zeneca vaccine. A proud tech moment for Britain. May there be many more.

Despite the Covid-19 pandemic and Brexit, London alone attracted $10.5 billion dollars in venture capital (VC) money in 2020. A new record for the UK and Europe. Here’s the data:

British education technology firms (Edtech) were a particular success last year as the impact of Covid-19 acted as hyper accelerator for this sector of the market. British Edtech firms grew by 72% over the year whilst falling 12% in the US. As for Fintech, put simply, the UK is the second biggest VC investment market in the world after the US. This sector is booming in the UK.

It’s fair to say an important attraction for VC’s is the potential to get their money out either through trade sale or IPO (Initial Public Offering). The UK must help tech companies move from private to public ownership if it is to keep the progressive movement of VC funds from the US to the UK.

There is growing evidence to suggest that whilst tech businesses (perhaps like any other) can cope with managing a home-based workforce strewn across the country, it is not their preference and is unlikely to be permanent when some degree of normality returns. Tech and knowledge-based businesses rich in ideas and intellectual property, enjoy interaction and networking. It follows the “Golden Triangle”, “Silicon Fen” (Cambridge) and the “Silicon Roundabout” (East London) are perfect tech clusters to be further exploited.

“London is the global tech capital of Europe”.

That may be so currently but consider these two facts both for balance and geographic broker opportunity: 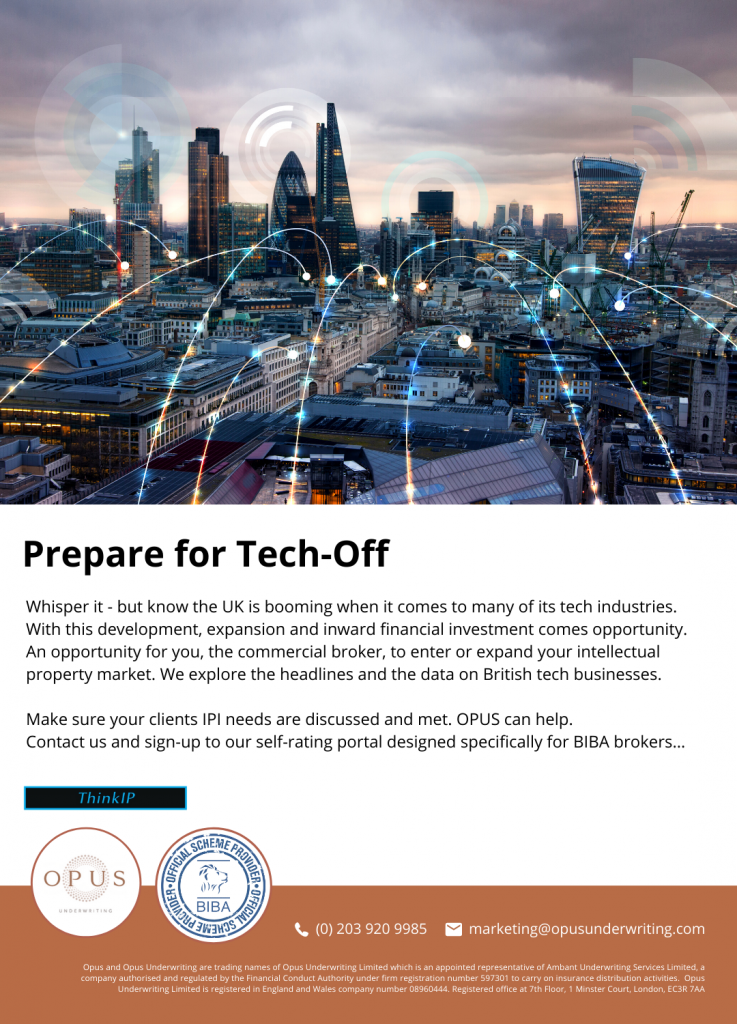 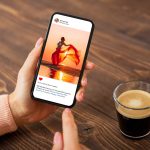 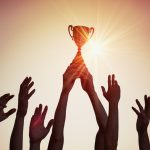